'I told Pagey one or two people would be here, but he said he doubted that very much' Robert Plant, Knebworth August 4th 1979 ... 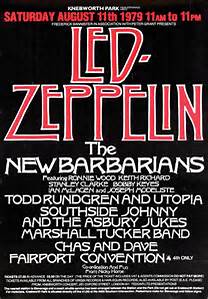 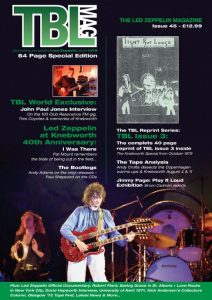 I'm more than delighted to be sitting here leafing through the latest edition - and a special 64 page edition it is too - of long running and much admired Led Zeppelin magazine Tight But Loose. 41 years young, and as compelling and detailed as ever.
Before I get into the content I'd first like to lay a bit of background with regard to my friendship and working relationship with TBL mainman Dave Lewis. I think Issue 4 was the first I saw on the shelves in London's west end back in 1981, but the first time Dave and I really sat down and got to know each other was 1988. We'd met at two of Robert's Now & Zen secret warm up shows in Colchester and The Marquee and then at a fair few shows as the tour plotted around the UK.
The following year I was very pleased to help contribute to Dave's upcoming book 'A Celebration' with (not surprisingly!) a bootleg overview. And after Zeppelin were firmly back in the public eye and once again respected by much of the media following the Box Set and Remasters packages, I approached Dave with a frankly mad idea of a fully blown Led Zeppelin Fan Convention. 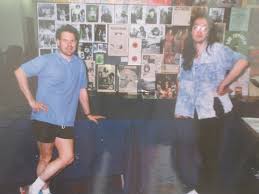 It may be history now, but at the time it was something never done outside the USA and we managed to pull off an amazing weekend we're both extremely proud of. A second event in 1994 cemented it all, and over the years we've both been involved in many fan meets and gatherings, celebrating all things Zeppelin. 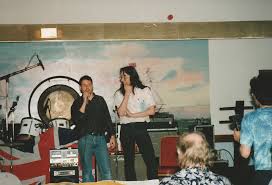 As we all know the 40th Anniversary of Knebworth is upon us. Dave has wisely decided to celebrate the fact with the publication of TBL45, boosted by incorporating an enlarged facsimile of TBL3, which is his original issue devoted to the events of 1979.

I've been reading and re-reading this special edition issue for 5 days now, and still find myself picking it up and finding something I've missed, something to look at again, something to immerse myself and my Zeppelin induced mind in. It is THE essential Led Zeppelin magazine. Simple.

So, what's inside? Where to start... The reprint of TBL3 is the centrepiece of this special edition, embellished with some great colour pictures and illustrations, and covers 40 pages. It's fascinating to look back at Dave's observations from 40 years ago, so enthused by the incredible Led Zeppelin comeback, and highlighted for me by his blow by blow review (although the word review doesn't really do it justice) of that magical night on August 4th. The other articles, fan communication, a quiz, readers poll and the loose talk section all stand the test of time thanks to a heartfelt mixture of perception and enthusiasm. 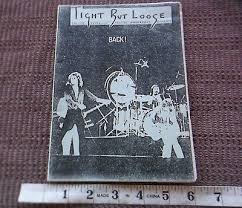 The rest of TBL45 is even better. After the reprint of TBL3 are 10 pages almost exclusively devoted to even more in depth articles on Knebworth. Nick Anderson highlights 3 very rare items related to Knebworth in his Collector's Column. Paul Sheppard brings us an invaluable guide to the best Bootleg CD releases and yours truly looks back to those halcyon days and the Vinyl Bootlegs that surfaced from the four 1979 shows. 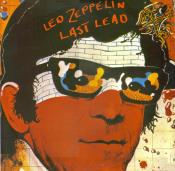 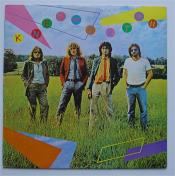 Andy Crofts analyses the audio tapes that were used on the aforementioned underground releases, and I add a timeline style piece regarding the footage that has turned up over the last four decades. The last article is a five page recollection of August 4th by Pat Mount, a perceptive and personal look back at an extraordinary day. 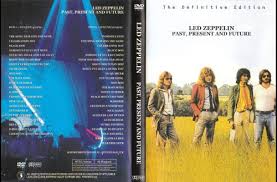 And, being 2019, the front pages round up current news, including the upcoming official Led Zeppelin Documentary, Robert's Podcast and tour dates for Robert and Debbie Bonham. A review by Dave of Jonesy's 100 Club Resonance FM fundraiser is accompanied by a fascinating and exclusive interview with John Paul from June 26th this year.

A Review of Saving Grace in St Albans, the Love Rocks NYC event from March, an interview with Peter Piddock about booking Zeppelin for the University of Kent gig on 10-3-71, another great interview, this time with renowned author David Hepworth and Simon Cadman's visit to the Play It Loud Exhibition at New York's Metropolitan Museum are all here too.

Phew! Add to that a few more pieces of news and more....

Exhaustive and indeed exhausting! Dave has long been a chronicler of all things Zeppelin, and his constant enthusiasm is infectious. This is possibly the best TBL yet and a real treasure. It IS limited to 675 copies so please don't miss out, you'll regret it if you do. Check out www.tightbutloose.co.uk about how to order. 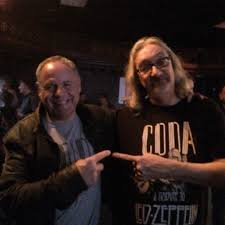 And as I write this it's under 3 weeks to the next fan gathering, on August 4th at the Atlas Pub, Fulham. I hope to see as many of you there that can make it, and as ever Celebrate all things Led Zeppelin. 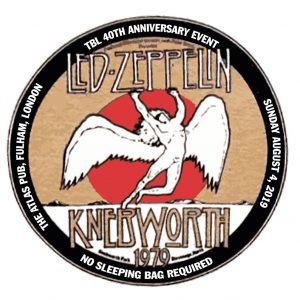